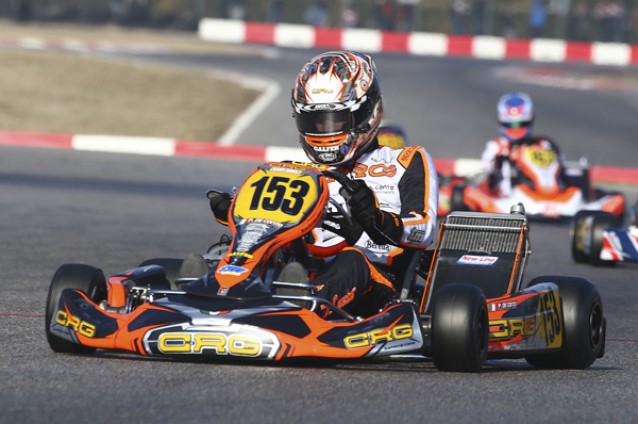 In Lonato’s the crowded and competitive Winter Cup, Paolo De Conto’s second place stands out once again in KZ2. Good results also for Pedro Hiltbrand and Gabriel Bortoleto in the OK and Enzo Trulli in the OK Junior.

First meeting of the year for the CRG Racing Team in Lonato, at the 24th Winter Cup, in the traditional event the opens the season and that had an excellent number of participants, with 310 drivers coming from 43 countries. An excellent testing ground in view of the FIA Karting international activity.

In KZ2 it came immediately an excellent result with Paolo De Conto, protagonist of the event since the qualifying heats, then in the Super Heat where he gained the pole position for the hard-fought Final starting grid. In the final race, De Conto confirmed the winning couple CRG Road Rebel – TM, conquering the 2nd place and the first podium of the season. In the final, also Andrea Dalè with the Nuova 3M team defended the CRG colours, P15, as well as Jean Luyet with the DEL Motorsport team in P24. 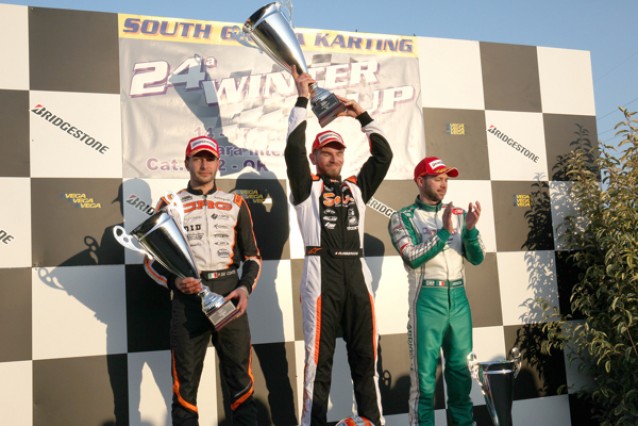 In the OK class, Pedro Hiltbrand made an excellent performance, improving during all the weekend until reaching the 6th place, so as Gabriel Bortoleto, that ended in top ten. For both of them the goal was mainly working on the engine, and the data collected, as well as the performances, are very promising. 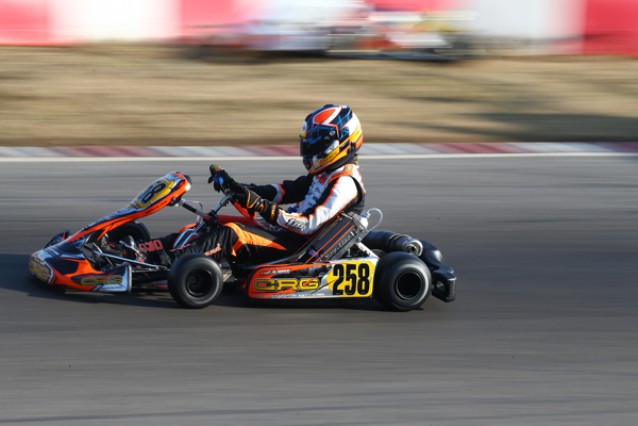 In the OK Junior, Enzo Trulli made a positive final, whilst Gregorio Bertocco was more unlucky, as he couldn’t qualify for several contacts during the heats. For the some accidents during the heats, also Filippo Berto and Marco Valenti missed the qualification in KZ2, so as Ayrton Fontecha in the OK. A selection of CRG drivers will be back on the track next weekend for the WSK Super Master Series, always in Lonato. 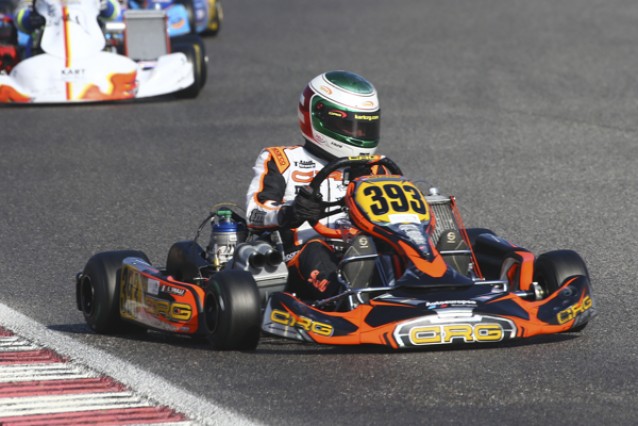 Paolo De Conto (KZ2): “Starting the season with a podium is positive. The new homologated TM engine was immediately competitive, so as our Road Rebel chassis that confirmed to be the best, always efficient with few set up adjustments. About the race, after the first laps we planned to improve more and more, but the “slow” that neutralized the race after 10 laps stopped a bit our action while we were the fastest on track. In any case, we are happy with work done and with the final result.”

Pedro Hiltbrand (OK): “Thanks to the good weather for all the race week, we could collect a lot of data and the first feedback from the track about the potential of our technical package chassis-engine is positive. Before the start of the FIA Championships, we still have some races to prepare, that we’ll do to continue our tests and introduce some evolutions that are in our plans.” 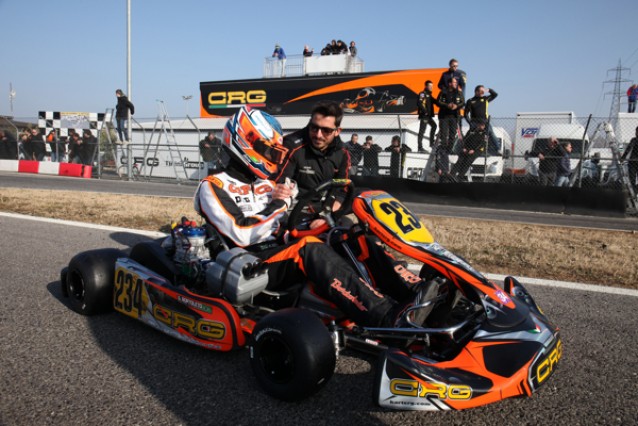