CRG is one of the most prestigious and important companies in the world of karting. Its history is full of International wins and its products feature top end quality that is well appreciated by thousands of customers all over the world. The production site and the headquarters of the company are located in Lonato del Garda (Brescia, Italy) in a technology center of over 10.000 square meters where chassis, racing accessories and promotional and rental karts are produced. The high-tech research and development center and the racing department are the pride and joy of the company and grant the transfer of the know-how built in karting races to the production. Some of the greatest motorsport champions have been competing for CRG colors in karting. CRG was founded in 1986 as the evolution of Kalì Kart and it strengthened its structure both from the commercial and sporting standpoints, reaching the top of the market in more than 30 years of activity. CRG’s efforts and vision have always been focused to the future, thanks its capability of analyzing the market needs and developing innovative projects and products inspired to high quality and effective customer service. 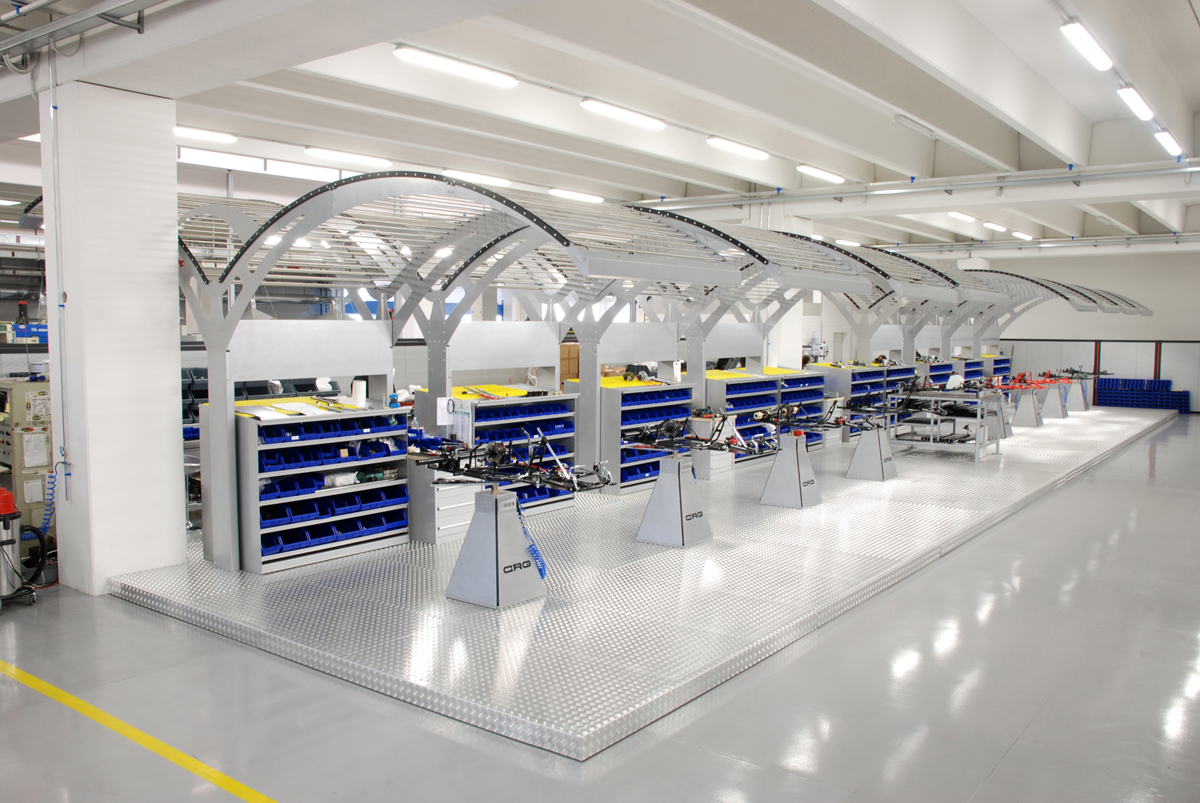 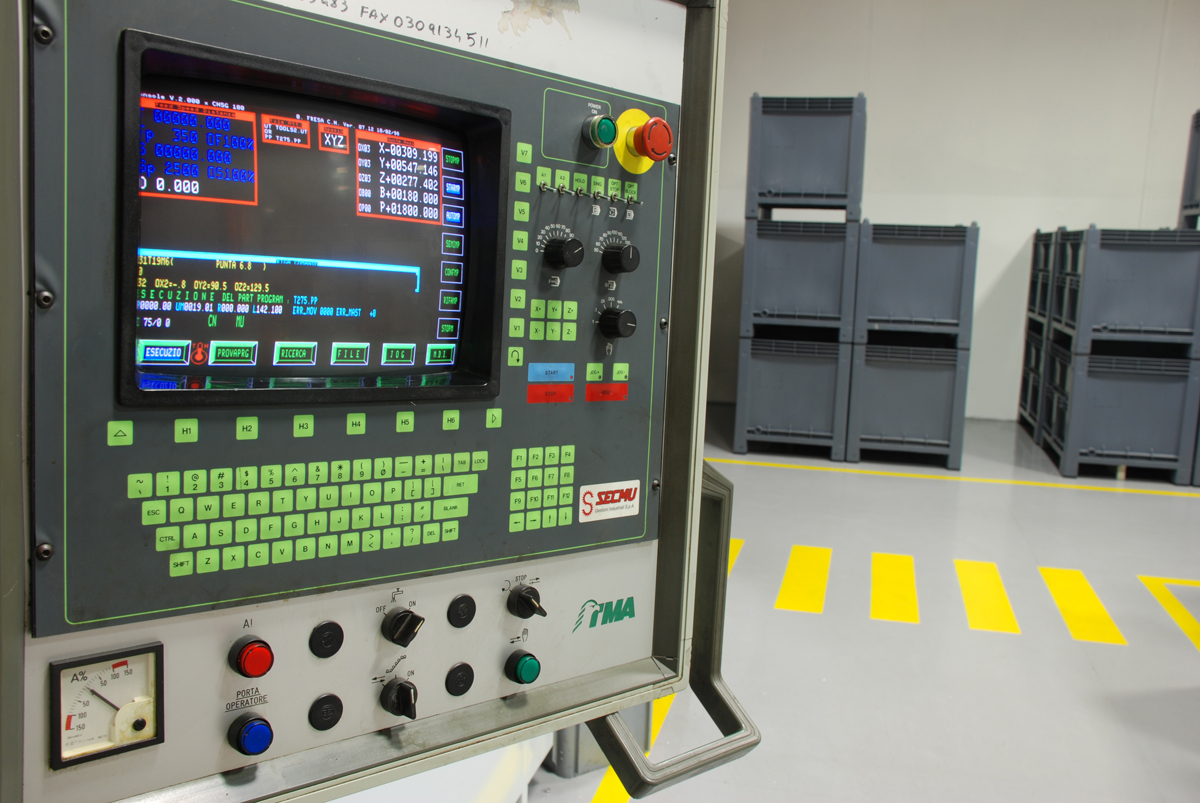 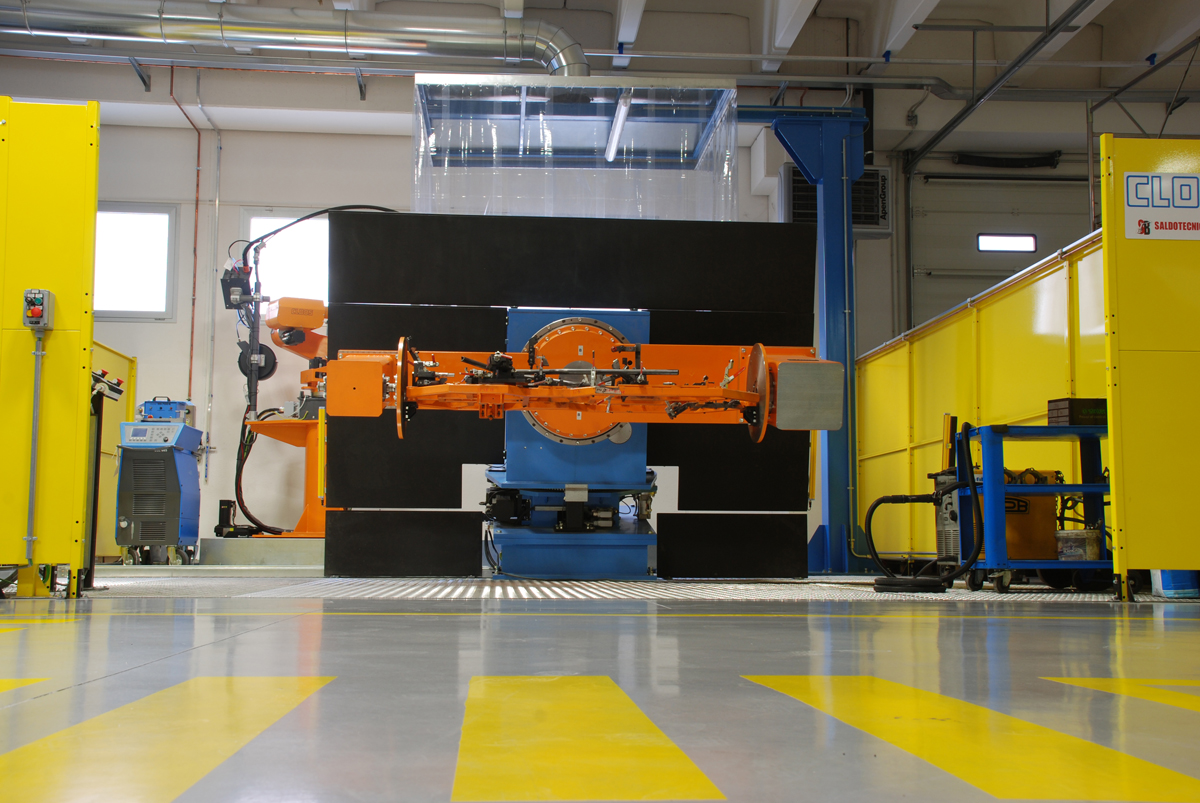 CRG was founded back in 1986 as the product of the experience grown by its founders in Kalì-Kart, a karting company started in the 70s. The latter started as a small company producing chassis for amateurs and shortly became a National level reality winning the first Italian title in 1979 in class 125cc before securing several International victories. Gradually, CRG grew focusing on an industrial production of high-tech products delivering excellent quality standards for all products.

The racing department played a fundamental role in terms of research and development and a specific, highly professional Racing Team was set up to contribute to the development of successful and innovative products and to promote the brand awareness all over the world. This mission has been successfully pursued through the victory of several International Karting titles, among which 39 World Championships and World Cups. 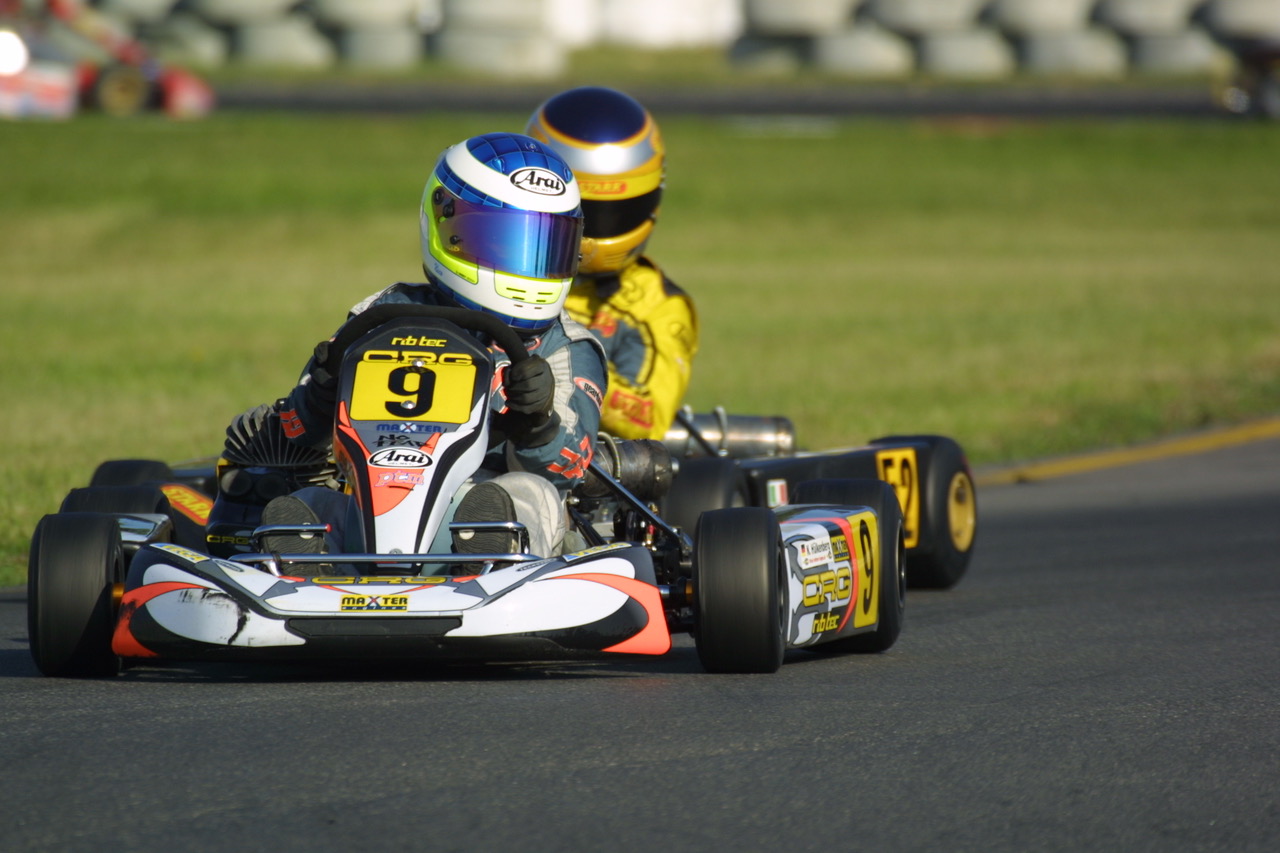 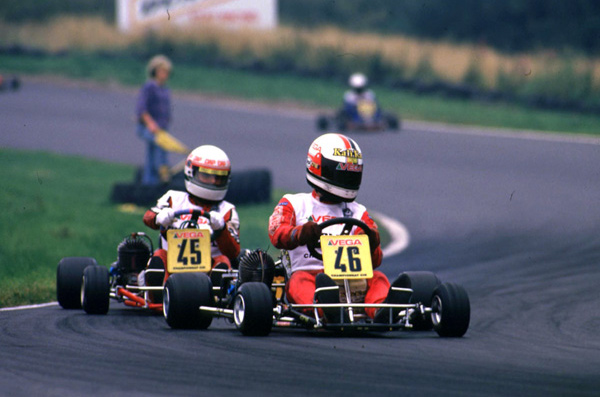 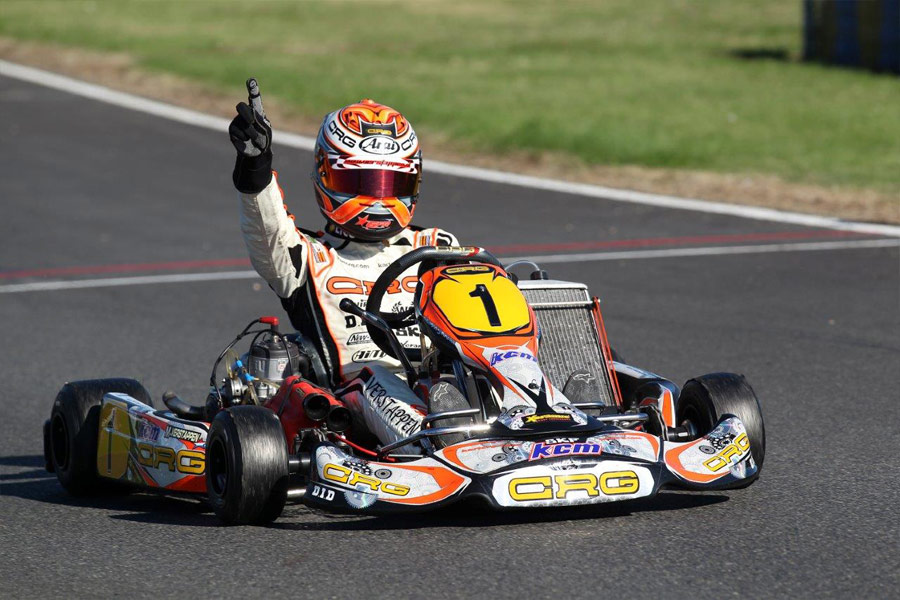 A lot of champions that moved to professional motorsport have been part of CRG Racing Team in the early stages of their career, like Alessandro Zanardi, Michael Schumacher, Tonio Liuzzi, Nico Rosberg, Lewis Hamilton, Robert Kubica, Max Vestappen and several others, all of them being important ambassadors of the excellence of CRG products. The company kept evolving over the years and developed several technical partnerships connected to the CRG brand, some of the most significant started towards the end of 90s with the Maranello range (that was successful with the late Jules Bianchi) and the DR brand managed on track by 5 times World Champion Danilo Rossi. Some of the most important moments in CRG’s history were the restructuring of 2003 with the integration of the Maxter engine division and a successful partnership with Dino Chiesa, who managed the Zanardi Kart project. This brand claimed several International titles, including two World Championships and two World Cups. In 2009, CRG launched the LH brand together with F1 World Champion Lewis Hamilton and the current headquarters were opened. The new production site is one of the biggest, most modern and functional of the whole karting world. It is a cutting edge technology center capable of satisfying the needs of an always more demanding market and the ambitions connected to new sporting and technical challenges. The distribution network of CRG products grew constantly and, nowadays, it counts more than 100 authorized dealers delivering a qualified and professional assistance to CRG customers on all the continents. CRG production range is complete and aimed at the highest quality in terms of performance as well as of design, which led CRG to the pinnacle of National and International karting. This mission is pursued without neglecting smaller categories, promotional races and the Rental Karting sector, in which the Italian company provides the most complete offer including also custom services on track in partner race venues. The CRG Group is led by Giancarlo Tinini’s family, that is now helped by his sons.