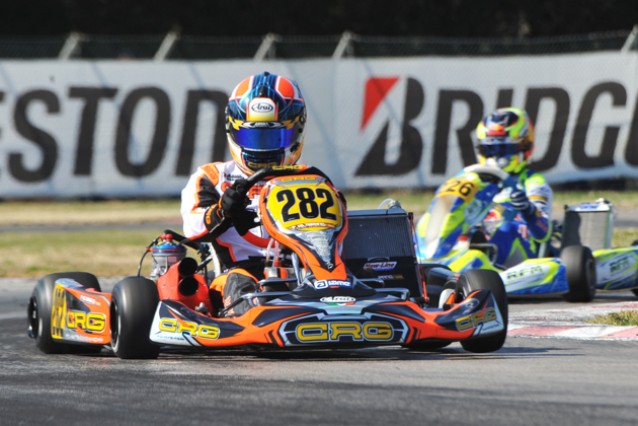 Pedro Hiltbrand conquers the podium of the WSK Super Master Series’ 3rd round in La Conca, after becoming one of the pretenders for the victory. Bad luck for Haverkort and Bortoleto. In OK-Junior Trulli and Scionti forced to retire.

Nice trial for Pedro Hiltbrand at the WSK Super Master Series’ 3rd meeting on the La Conca circuit in Muro Leccese, where he was among the major protagonists of the OK category until reaching the podium with a nice 3rd place.

The CRG Spanish driver, at his debut in OK at the WSK Super Master Series, continued his preparation in the best way in view of the FIA Karting international season, so as his team mates involved in this WSK 3rd round in La Conca. 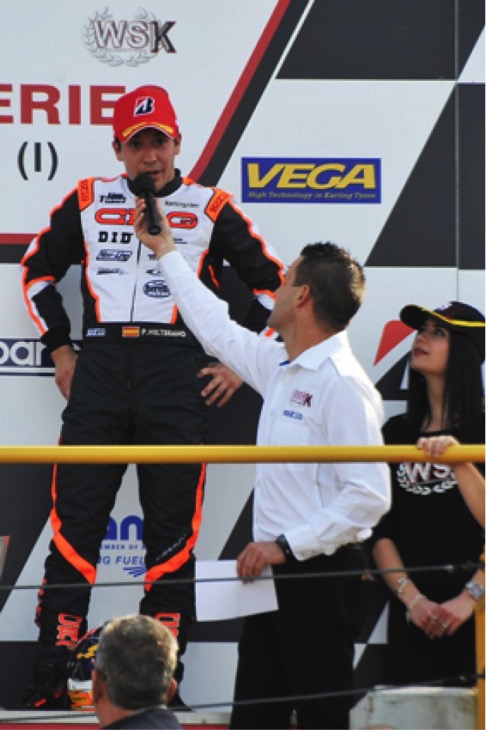 In OK, Pedro Hiltbrand has been on the top since the qualifying practice, with the 4th time in Series 2 and 4th after the heats, then he ended 3rd in Prefinal-B and in the Final he was immediately very fast, where he fought for winning. In the end, Hiltbrand achieved the podium with an excellent pace. 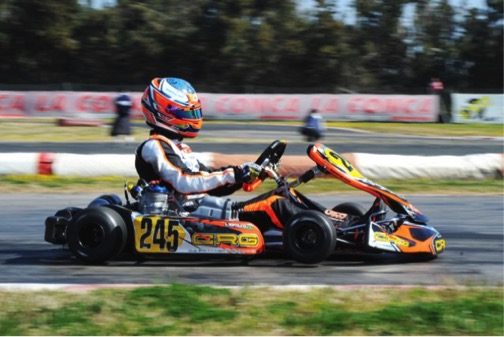 In OK also Kas Haverkort was among the best ones with CRG, entering the top ten with the 8th place, but a 10 seconds penalty for the front fairing that unhooked after a contact, he went back to the 17th place. Bad luck for Gabriel Bortoleto instead, as after a nice recovery in the heats and in Prefinal-A where he reached the 6th place, he had some problems in the Final and had to settle for the 14th place. 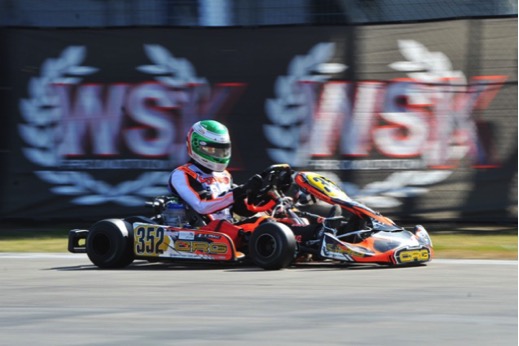 In OK Junior, Enzo Trulli was among the fastest during the practices, with 2nd time at only 9 thousandths from the Series 1 leader, but during the Final the CRG’s Italian driver had to stop after few laps, so as Enzo Scionti with the CRG Keijzer Racing team.

The next meeting for the WSK Super Master Series is scheduled on March 24th in Sarno for the final round.