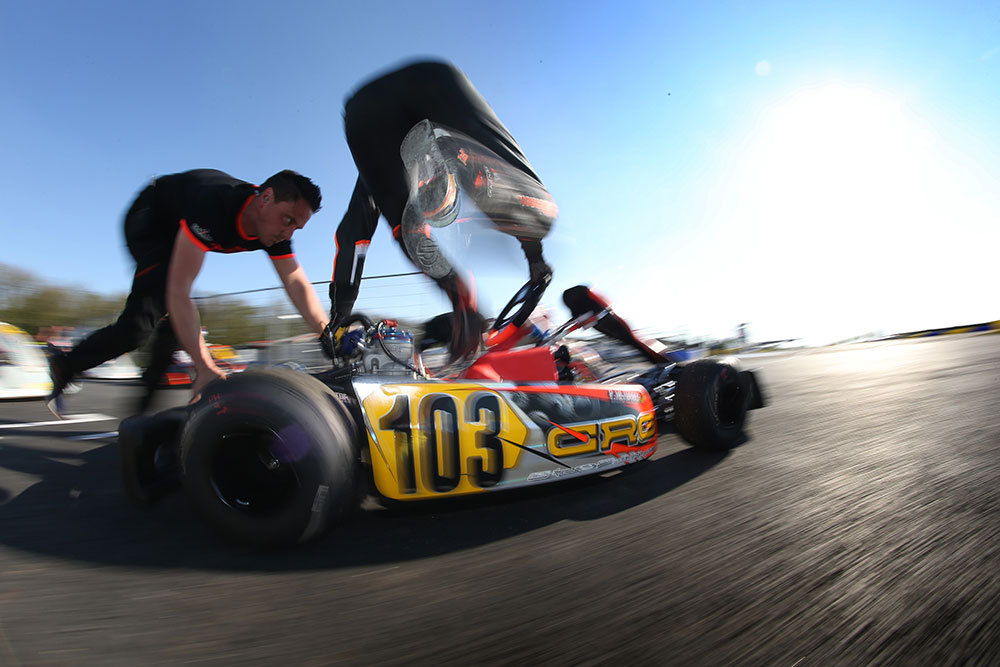 CRG drivers have been among the protagonists in Angerville (France) at the opener of the FIA Karting European Championship. Hiltbrand shining in OK’s qualifying and heats, Bortoleto sixth in the Final. Trulli among the best of qualifying in OK-Junior.

CRG drivers put in a great performance at the circuit of Angerville in France during the opening meeting of the European OK and OK-Junior Championship. The drivers of the Italian outfit have been very fast in the first event of the FIA Karting season.

The final outcome could have been better compared to what highlighted by the classifications, especially for Pedro Hiltbrand, who dominated OK since qualifying practice when he was the quickest of the 66 drivers partaking in the race with the best time of 48.795s. The excellent competitiveness of Hiltbrand on the CRG chassis continued also in the heats as the Spanish driver managed to claim three wins and a positive P2. Unfortunately, when heading toward another win in the third heat, Hiltbrand had to retire due to the failure of the ignition system. This prevented him from securing a front row start in the Final. This was a real shame because the initial stages of the race have been quite problematic for Hiltbrand, who was slowed down by some racing contacts that earned him also a 5s time penalty due to the misplaced front fairing. This made him eventually end 17th in the classification. 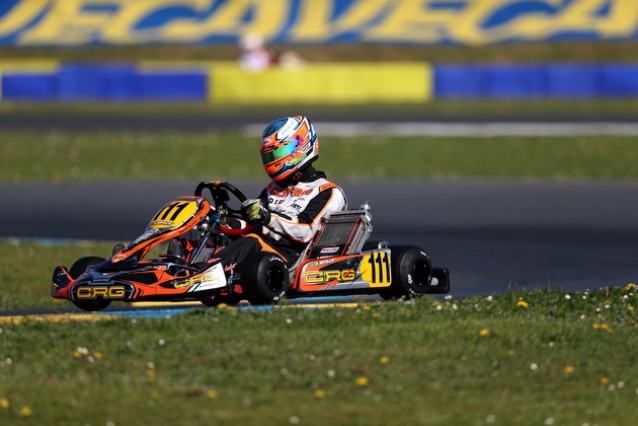 The overall best result for CRG drivers in Angerville was claimed by the young Brazilian Gabriel Bortoleto, who was sixth in the Final after displaying a great pace throughout the weekend. He was fifth in Series-2 qualifying and ninth after heats. The speed shown by Bortoleto has been very good which is quite promising ahead of the next rounds of the European Championship. 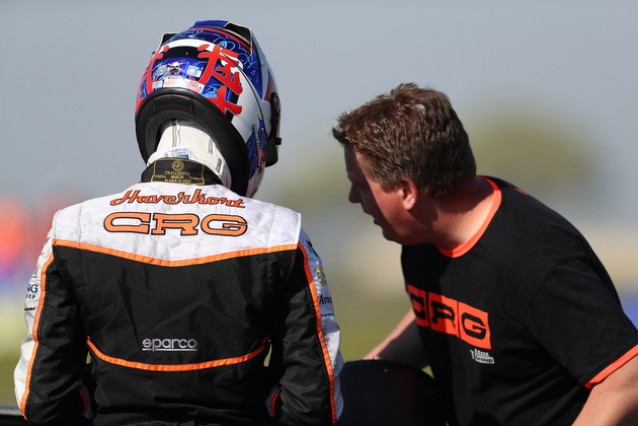 A 5s time penalty affected the performance of Kas Haverkort and Ayton Fontecha in OK. In particular, Haverkort has always been among the quickest for team CRG Keijzer Racing, as he was fourth in Series-2 qualifying and seventh after heats, but a 5s time penalty eventually relegated him to P15 after crossing the finish line in eighth position. Fontecha also had a positive weekend, but he was pushed down to P22 by a penalty. 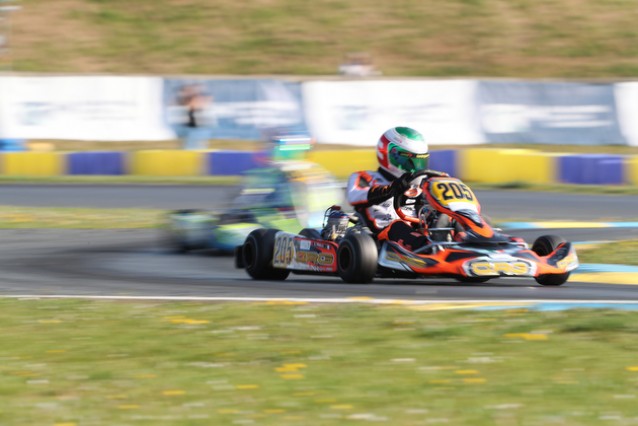 Category OK-Junior had 81 drivers at the start and Enzo Trulli has been particularly competitive among them. Trulli came to the fore in qualifying and posted P3 being just 0.044s shy of the best time of Series-3. He kept his momentum claiming great results in 3 of the 5 heats, but the Italian had to retire early into the Final. Lucas Pons did not manage to go through the qualifying stages in OKJ instead.

The next round of the European OK and OK-Junior Championship will take place in Genk (Belgium) next May 19th, while the circuit of Wackersdorf (Germany) will host the opener of the KZ and KZ2 European Championship on May 5th.

Pedro Hiltbrand: “Despite the result not matching up to expectations after qualifying, the outcome of the weekend in Angerville is very positive: the chassis has been perfect and we are also very happy with the work done on the engine since the beginning of the season. I believe we can look forward and be positive.”

Gabriel Bortoleto: “The team did a great job for the whole weekend and we had a very good speed. Our chassis-engine package is very competitive and we are close to constantly fight for the podium.”