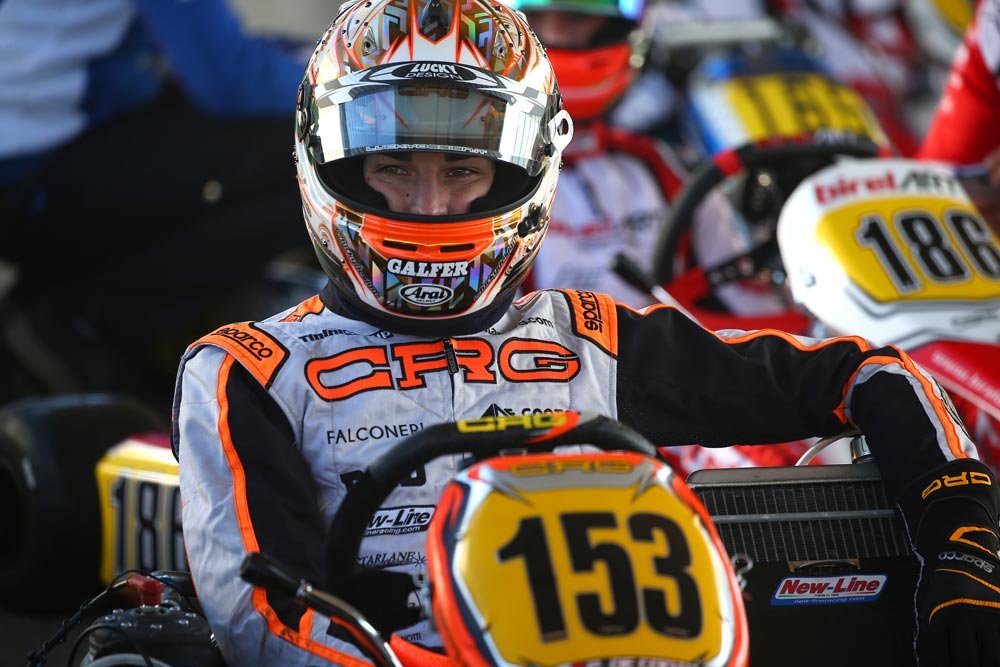 The European Championship for the KZ and KZ2 classes starts on May 5th, categories were CRG boasts 24 titles (including the 2018 laurel). During the first round in Wackersdorf (D), the Italian factory’s chassis have an important role with 20% of the registered drivers. The official team lines up De Conto and Hiltbrand in KZ, Cebrian, Valenti, Berto, Sotiropoulos and Sagrera in KZ2.

After the start of the OK and OK Junior European Championship in Angerville, France, on the weekend of May 5th in Wackersdorf, Germany, it’s the turn of the FIA Karting European Championship for the KZ and KZ2 shifter classes, where the CRG Racing Team boasts an important hall of fame with 24 titles, and the last 2 laurels won in KZ with Jorrit Pex in 2018 and Paolo De Conto in 2017.

Even this year in Wackersdorf the CRG brand will be the most represented in both shifter classes, about 20% of the drivers. In the KZ category, the CRG official team lines up Paolo De Conto, two times World Champion and European Champion in the top category in 2017 and 2011, and Pedro Hiltbrand, that after winning the KZ2 International Super Cup in 2016, now looks at the KZ title. In KZ, with private teams, there are also the Finnish Jan Kuovi and the Czech Karel Simon and Eliska Simonova. 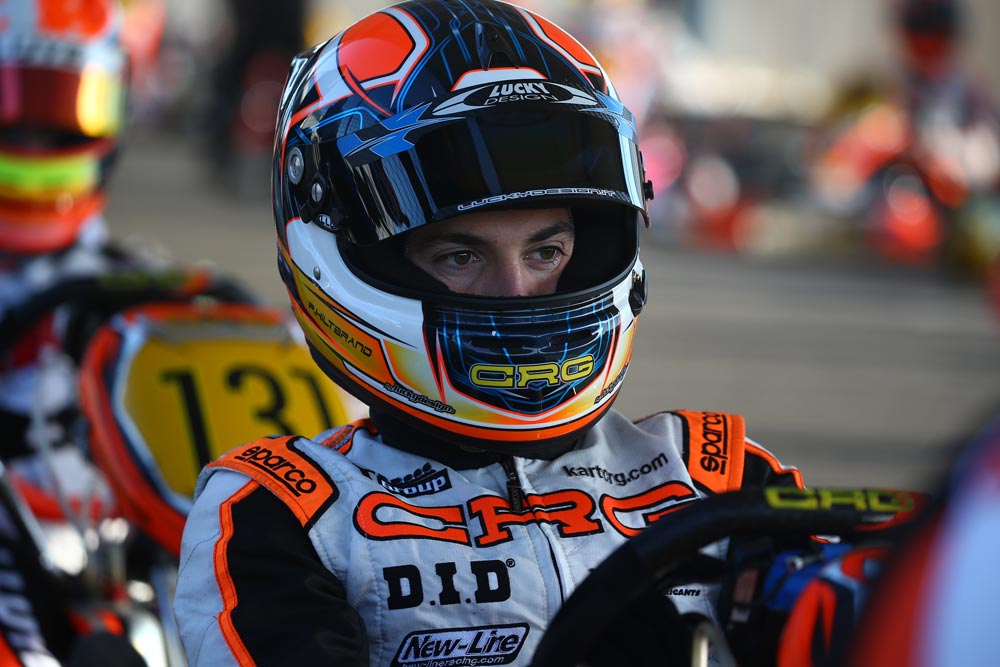 In KZ2 with the official team, there are the Spanish Gerard Cebrian and Javier Sagrera, the Italians Marco Valenti and Filippo Berto, the Greek Fotios Sotiropoulos. But there are also many private drivers with CRG chassis, lead by Andrea Dalè, European Champion in 2014, Simone Cunati with the Modena Kart Team, Benjamin Tornqvist with the CRG Holland team and Kas Haverkort with the CRG Keijzer Racing team. There are the Swiss brothers Jean and Samuel Luyet, the young Max Tubben and the Swedish Andreas Johansson with CRG Holland, then the Swiss Cyril Ratl and the German Christopher Dreyspring.

Paolo De Conto: “The CIK-FIA Championships for CRG are primary and crucial within the agonistic programs and we worked hard to be ready for it. From the technical point of view, we start from our benchmark, the Road Rebel chassis, that always proved to be very competitive both in Wackersdorf and in Sarno. About the TM engine, instead, we collected a lot of data in the first part of the year and we are sure they will be the engines to beat once again. I am very confident and determined to retake the title, after being deprived of it that last year for a questionable decision of the stewards.”

Pedro Hiltbrand: “The season officially starts with the CIK-FIA Championships, so if in the first races of the year our primary work concerned the development of technical equipment, now it’s time to achieve results. I will be committed in all the FIA Championships (OK and KZ), but in KZ the challenge will be particularly hard and I will give 110% to reach my goals. We know we are very competitive for what concerns technical equipment and we have a team made of valuable people. I am sure we’ll make a great season.” 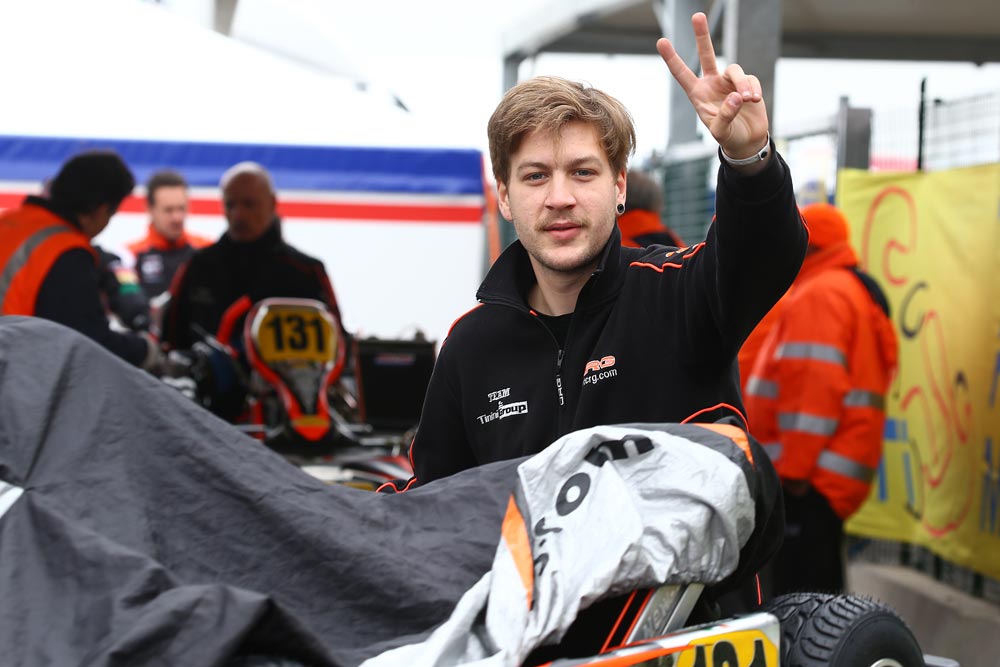