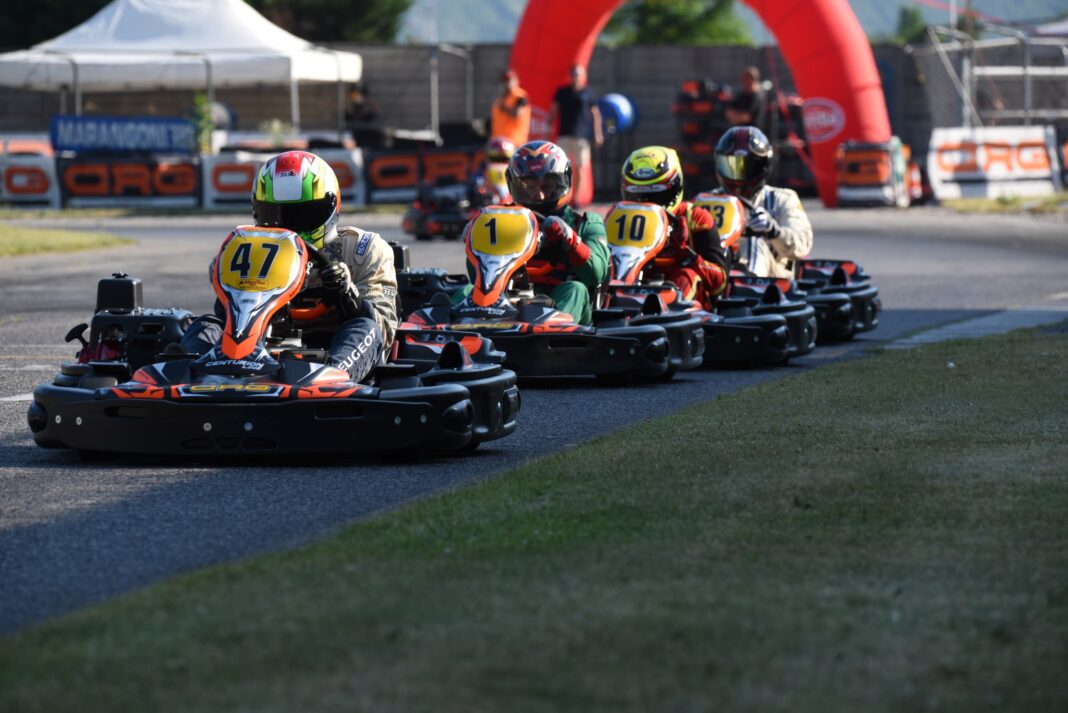 The Endurance by CRG confirms to be the top, both regarding technical and organizational contents. After the great success of the 24 Hours Karting of Italy, also the Endurance Kart Cup in Ala on June 29th is already sold out. We got an extraordinary feedback from Endurance Karting fans, both about the CRG Centurion karts, the real protagonists of this success, and the organizational level that the Italian factory reaches in this market branch. Over 30 teams will start in this thrilling race, structured in a single-round Championship, with a format that will award the team able to score more points in all the stages of the event: from the Superpole and the 3 Sprint races in the morning, until the main race of 8 hours. The chequered flag of the 8h is scheduled at 10.00 pm with floodlights and it will proclaim winner the most complete team. It will be a spectacular event, where speed will count (especially in the morning’s Sprint races) as well as strategy. The team and the single driver, a mix able to offer emotions and a heated battle among the best teams of the Endurance world. Many top teams will attend this race, some of them lining up more than one team, as Zena Racing with 4 teams, the Spanish CH-T with 3 teams, as the much-awarded Red Racing, the German team Schnitzelalm with 2 teams, then the Pomposa Dream Team, Thunderbolt, Miout, Allianz, Team Nutria, Gas Team and many others. Even the French top team Cinecascade by Skof will be racing, 2nd place at the Adria’s 24h. A total of 35 teams will be admitted and they will challenge both for the absolute ranking and the Silver Cup. The countdown towards the end of June has started and in the next weeks further information will be given on the event.