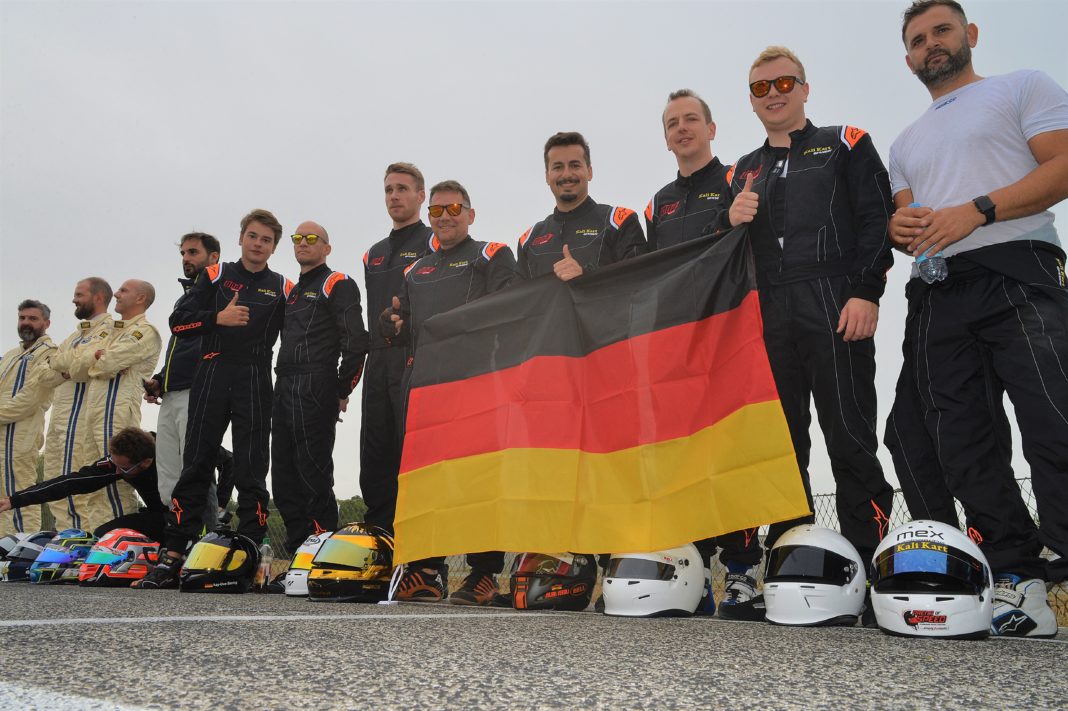 38 teams will take the field this Saturday in Franciacorta, challenging for the Rental Kart World Contest, one of the most coveted and prestigious international titles for Endurance Karting fans. The event is organized and promoted by CRG, with the complete technical management of the Italian factory, that will supply all the teams with CRG Centurion karts equipped with 390cc engine and all the technical assistance. The event is a sort of Grand Final for all the teams that took part to the 2019 races organized by CRG and by the tracks that use CRG Karts all over the world. This one will be the 3rd edition and there will be teams coming from 8 different countries divided in 2 categories: Pro and Silver. The race format will be Superpole, two Sprint races and an 8H Endurance main race. The title will be assigned to the team making the highest score during all the stages of the event, from the Superpole to the Endurance race.

What is the Rental Kart World Contest?
It is an Endurance Kart event in a single round, reserved to the teams that took part to the events promoted by the tracks that use CRG Karts and the events directly organized by CRG. The race format is conceived to let the most complete team stand out, both for being the fastest and for group strategies. For this reason, the title will be awarded to the team making the highest score during all the stages of the event, from the Superpole and the 2 Sprint Races where the best performance will be important, up to the 8h Endurance race, that will assign most of the points, where the team work and strategies will be crucial for the final outcome. The organization will be of top level, with a paddock club in collaboration with the food company Fratelli Beretta, that will provide all the drivers with an open bar and a snack point. The spectacular Drivers Parade is not to be missed at 2.00 pm, before that start of the Endurance race, when the over 190 drivers will walk down the finishing line in front of the paddock area. 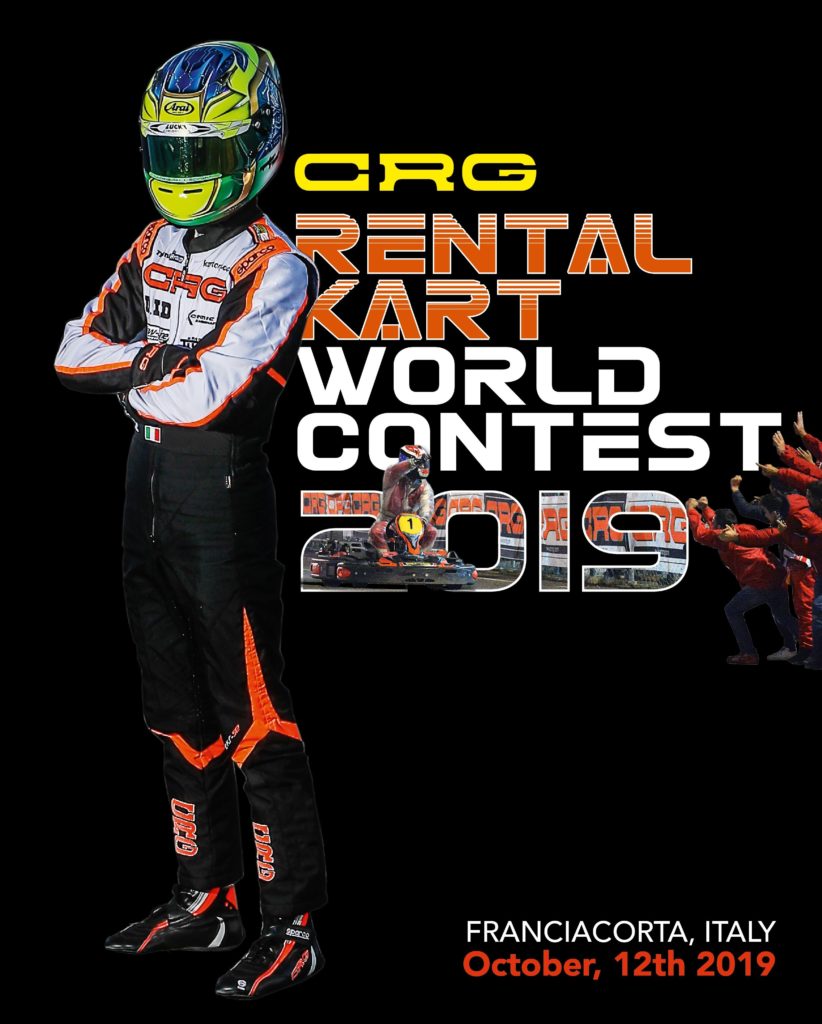 Racing teams
Italy will be the most represented country with many and competitive teams, including Adria’s 24 Hours winners of the Silver category (Bolza Corse), the teams selected by the Chioggia Kart track and the Franciacorta circuit (Castrezzato Arena), that uses CRG Centurion karts for its indoor track. The 24 Hours winners of the Pro category will be racing as well, the Spanish team CH-T Gold, so as the Danish team that won in Adria in 2018. Amongst the most represented countries there are Romania (4), Germany (3), Czech Republic and China.

Follow the race
The circuit entrance will be free. You can follow the action on track in live timing on www.youcrono.it