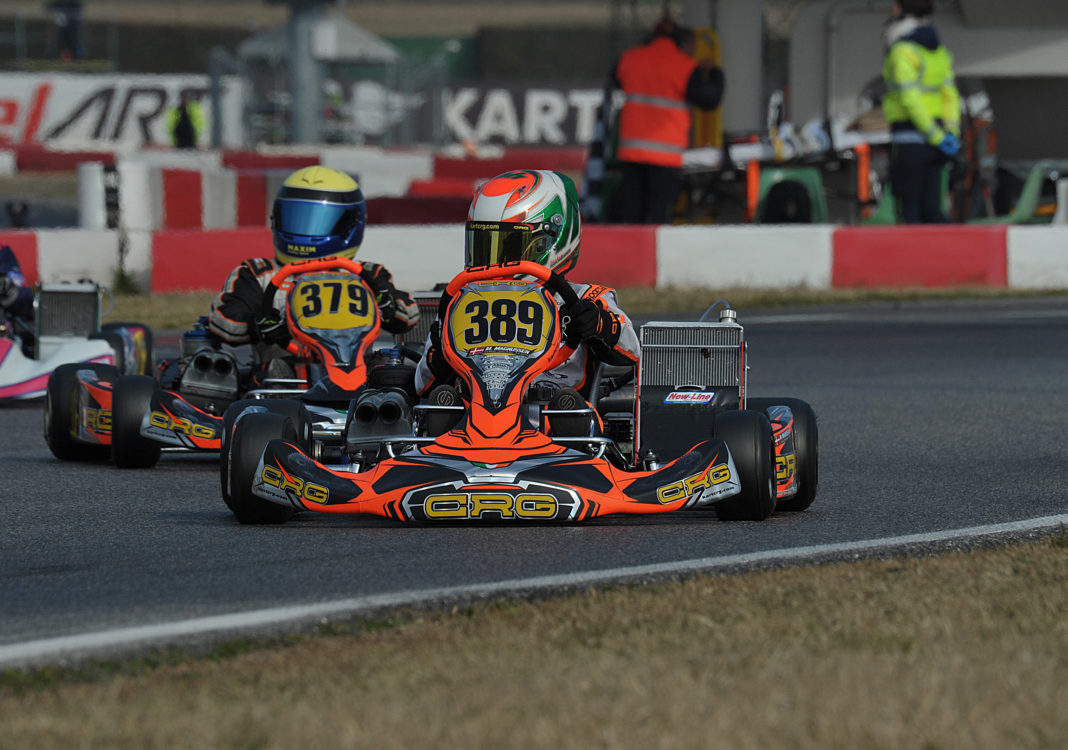 The spread of Coronavirus all over the world and in particular in Europe has forced the displacement of all the major sports events. Football, cycling, F1 and even Karting, which has a well-structured calendar of FIA International events, International Series and National Championships, have stopped. The FIA and the promoter of the European Karting Championships RGMMC, the agency that also organizes the Champions of the Future series, are playing a central role in this scenario. On the sidelines of these events, which will be the most important of the season, WSK races and national championships such as DKM, the championship of Spain and all the main countries in Europe will change too. Obviously, the new calendars might be modified again if the spread of the virus does not return under control and if the National Governments approve new measures. There may also be the possibility that track activities resume in mid-June at the earliest and this would entail new shifts in events and the need to recover many races during the summer break. At present, the main Karting Championships include these new calendars: