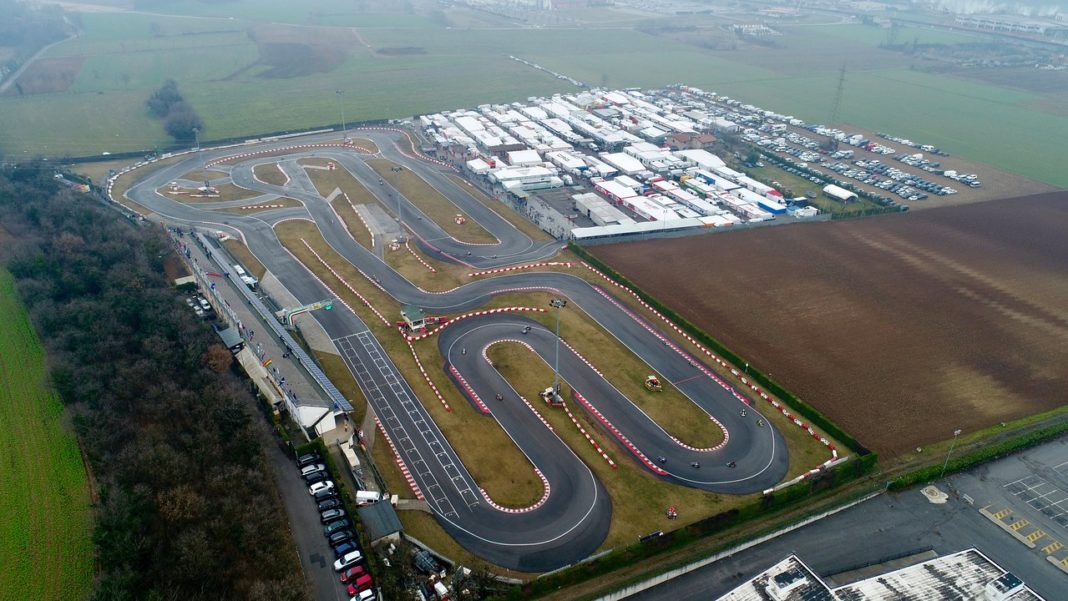 The FIA calendar changes once again and it won’t probably be the last time, considering that the Coronavirus emergency is still evolving. But this time it is an important news, as it moves one of the most important meetings of the season from France to Italy, bringing the KZ World Championship and the KZ2 World Cup from Le Mans to Lonato. The decision comes after the displacement of the 24 Hours of Le Mans in September, so the French circuit was forced to turn down the karting event. In this new scenario, the KZ European Championship changes too, with Adria taking Lonato’s place. It is surely a positive news for Italian karting, in a moment of wait and fear for all the racing community.