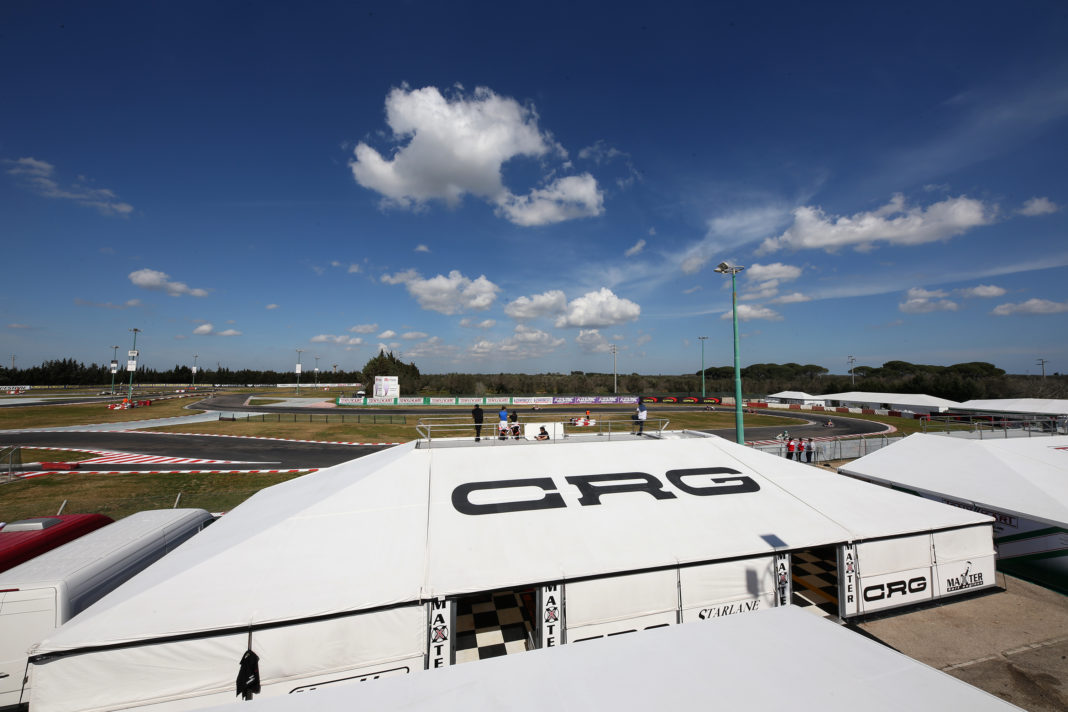 The measures of each National Government on the Coronavirus emergency are still evolving and the restart after the lockdown doesn’t look immediate for International Karting. For this reason, the FIA changed completely the calendar, postponing the start of the season to the 9th-12th July with the OK and OK Junior European Championship in Kristianstad (Sweden). But the most important decision regards the OK and OK Junior World Championship, moved from Brazil to Europe: it is scheduled in Portimao (Portugal) from 5th to 8th November. A new date for the KZ World Championship as well, that will be in Lonato from 1st to 4th October.

Now everyone hopes that phase 2 of this emergency, meaning a gradual return to normality in Europe, will take place without second waves of infection, in order to get the whole karting industry restarted, from International to National races. The Federation is thinking about safety measures for people working in the paddock and there will probably be restrictions to the stands and the public access. The priority now is restarting, coming back on track in May for testing and planning some National and training races (as the Champions of the Future series) already in June.