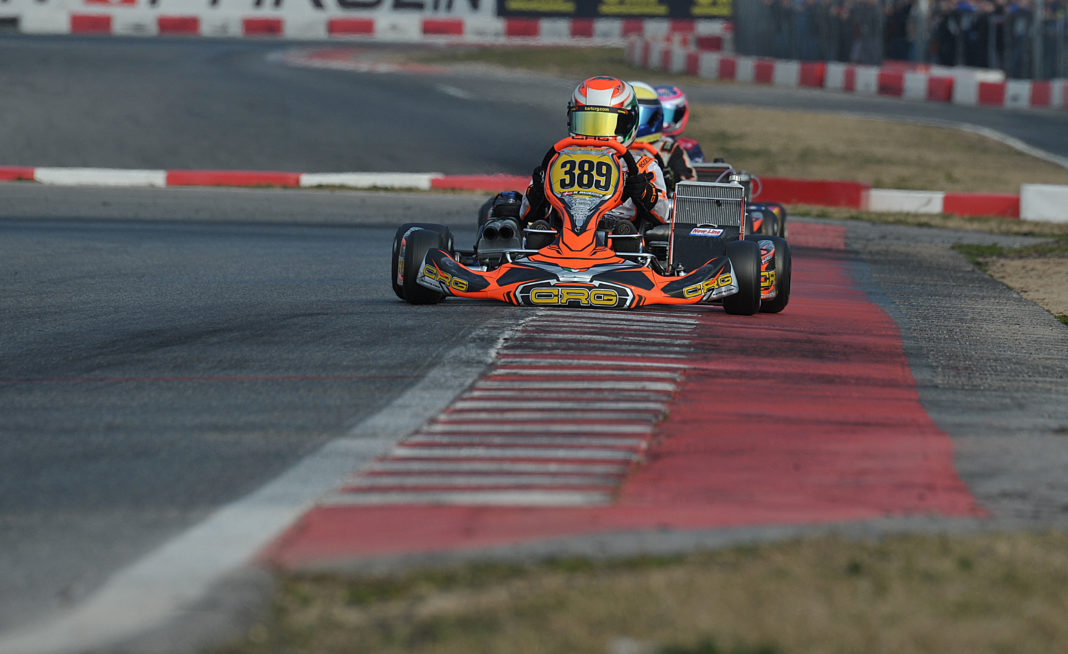 All the pieces of the puzzle are being put back in place as for the International Karting calendar. In recent days, the FIA ​​has officially canceled the 1st round of the OK-OK Junior European Championship in Kristianstad and consequently the single-gear categories will have a 3-stage Championship: Zuera on August 2nd, Sarno on August 23rd and Wackersdorf on September 13th. The KZ classes, on the other hand, will compete in the European Championship on 2 events: the first in Adria on August 16th and the final in Genk on September 6th.

The restrictions imposed by some countries on travel abroad will not allow the CRG team to deploy the complete line up immediately, but the goal is to gradually recover the staff and better prepare the two most important events of the season: the KZ World Championship scheduled in Lonato (Italy) on October 4th and the OK-OK Junior World Championship scheduled in Portimao (Portugal) on November 8th.