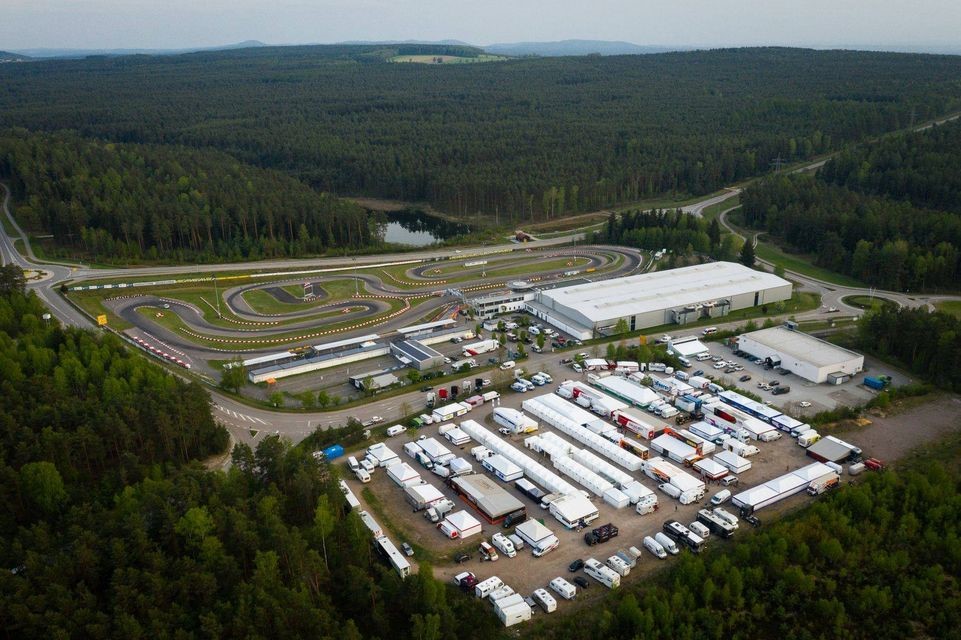 Next weekend the CRG official drivers (Paolo Ippolito, Brandon Nilsson and Jan Pokos) won’t be taking part to the 2nd and final round of the KZ and KZ2 European Championship in Genk (Belgium).

The decision was taken after the recent and continuous changes regarding Covid protocols decided by the Belgian government, that made uncertain, in the previous weeks, the possibility of actually racing in Belgium. First the race was cancelled and there was a meeting with teams to consider alternative tracks, but then the FIA confirmed Genk together with a severe safety protocol. For the logistics of many teams, taking part to these events becomes difficult and for this reason CRG preferred organising in advance for the next FIA events, skipping this race. Now the technical staff of KZ will concentrate on the World Championship taking place in Italy in October.