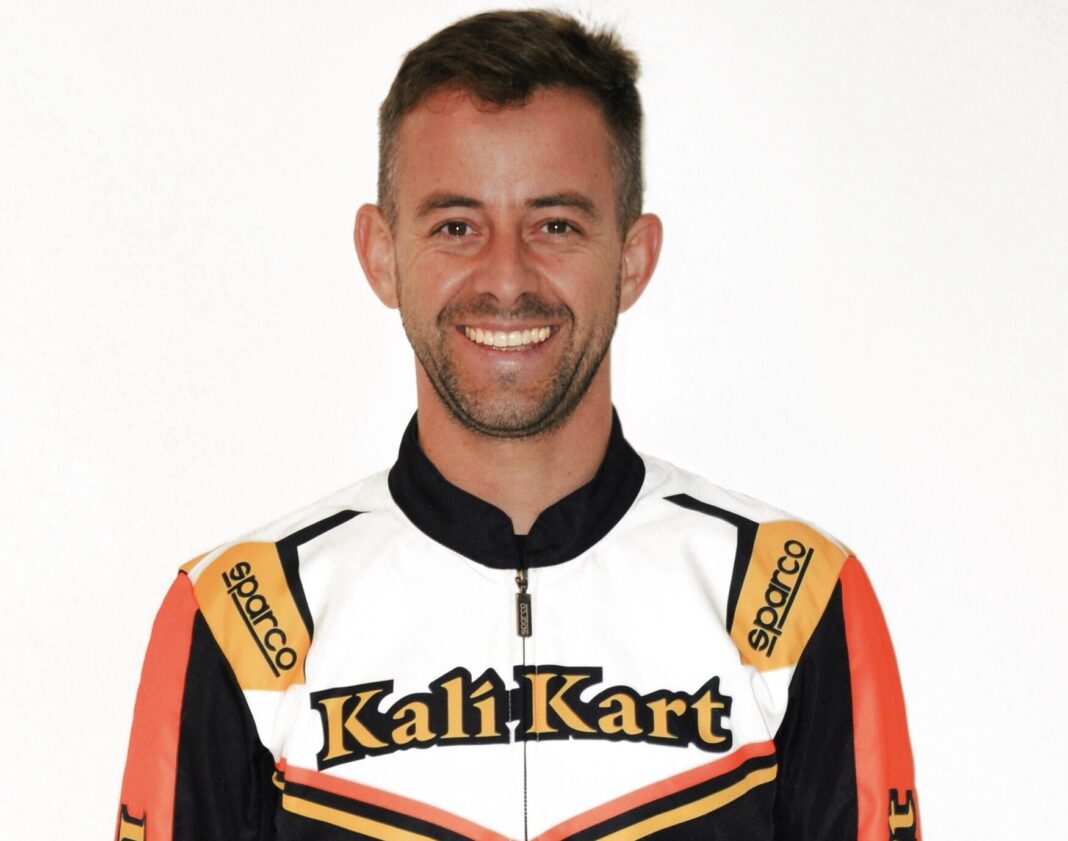 2023 promises to be an intense year full of novelties for Jorge Pescador. In the last few days in fact, he has renewed his collaboration with the CRG Factory, however announcing the transition to the Kalì Kart brand, for which he will be the official driver in international races under the direct management of the CRG racing department, as well as taking on the dealer role for Spain and be the manager of the Kalì Kart Racing Team which is always active in the Spanish market. For Pescador this is the 3rd season of technical collaboration with CRG, a collaboration that in 2023 with the commitment extended to the management of his team and the commercial role in Spain, will take on an even closer and more important form, always oriented towards an increasingly marked future.

If, on the one hand, the qualities and the sporting CV of the Spanish driver are well known, what promises to be the greatest challenge for him is the one of becoming an all-round sector operator in a competitive and important market such as the Spanish one, that Jorge and his family know very well in any case for sure. The Kalì Kart brand has a prestigious history in the karting world and has always maintained a strong appeal in Europe. Obviously a fundamental role in the promotion of the brand will be played by the Racing Team, which Pescador will personally direct in the most important races on the Spanish calendar, also coordinating the technical development of the chassis.

The team will start off with big ambitions and top-level facilities, which will include a well-equipped workshop truck and first-rate technicians. In the next few days the first 2 drivers for the 2023 season will be confirmed, aiming for a line up of 6-7 drivers overall, managed covering all categories of the Spanish Championship.

To better follow the Kalì team in Spain, Pescador will devote himself 100% to the role of team manager and commercial manager, therefore he will be racing only in international competitions, after having been one of the absolute protagonists of the Spanish Championship for years.